Director, BSW Favourite Children's Book: Berestein Bears Too Much Junk Food With an extensive background in social work specializing in working with families and children primarily, Anu truly understands how important a positive, safe environment is for a child’s early development. Having worked as a Behaviour Health Consultant specializing in kids with special needs and disorders such as anxiety, ADHD, autism, depression and mental health, she believes that every child has unique sense of creativity and self expression and it is our job to encourage them to feel safe to show up as their authentic selves.

She also has worked as an Early Childhood Educator as part of a team of therapists implementing Early Learning Curriculum for various daycares across the city. As well, she has worked on a Trauma Detachment Growth unit which focused mainly on facilitated relationships between parents and children through play.

All of her previous work experience has been focused on the development of children’s mental and behavioural growth and largely community and family based which ultimately has led her down the path to where she is now as the director of Harvest Pointe Daycare. The ability to have impact on families and children in the early years is something very close to her heart

Co Director Early Child Development Diploma 2011, Childcare Supervisor Favourite Children's Book: I wish you more by Amy Krouse Rosenthal Whitney has worked in childcare since 2010 when she started out here career in a toddler room at a daycare while finishing up her education from Grant MacEwan University. Over the years she has gained extensive knowledge in working with young children and families through various means. Promoting an inclusive and enriching learning environment, facilitating child-focused experiences, and being a co-learner alongside the children.

Whitney uses the Alberta Curriculum Framework; Flight in her everyday work with children. This framework guides Whitney in reflective thinking and is an interpretive tool for imagining possibilities, one that helps her see and think about children as Mighty Learners and Citizens.

Whitney also enjoys working with the community and has previously worked as a Family Support Coordinator where she facilitated daytime programming for families and their children as well as organized parent workshops on various topics.

In addition, Whitney has been apart of the Competitive Cheerleading community over the last 17 years and has coached athletes between the ages of 3-50 years for the last 15 years. Whitney holds her ICU Level 3 Coaching Certification and Respect in Sports. Fun Fact: Whitney has cheered on a competitive Level 6 All-Girl team and has won 3 bids to the World Cheerleading Championships in Orlando, Florida 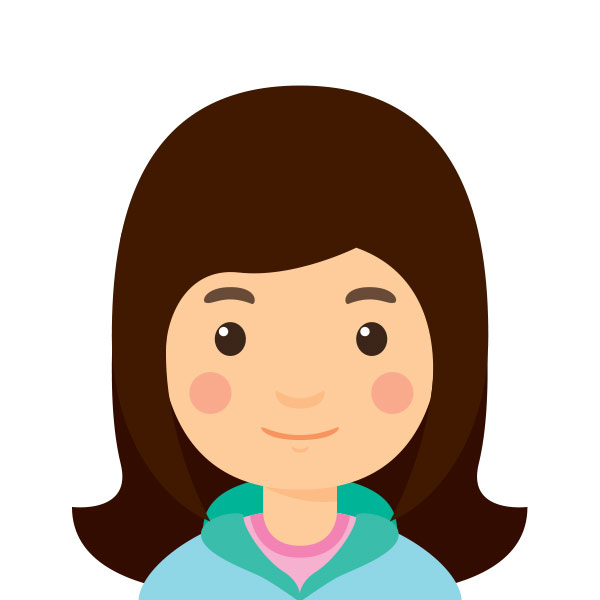 Image of the Child: "They are little learners. Just set opportunities for them and give them some time. They will show you what they are" Favorite Children's Book: Giraffes Can't Dance by Giles Andrea 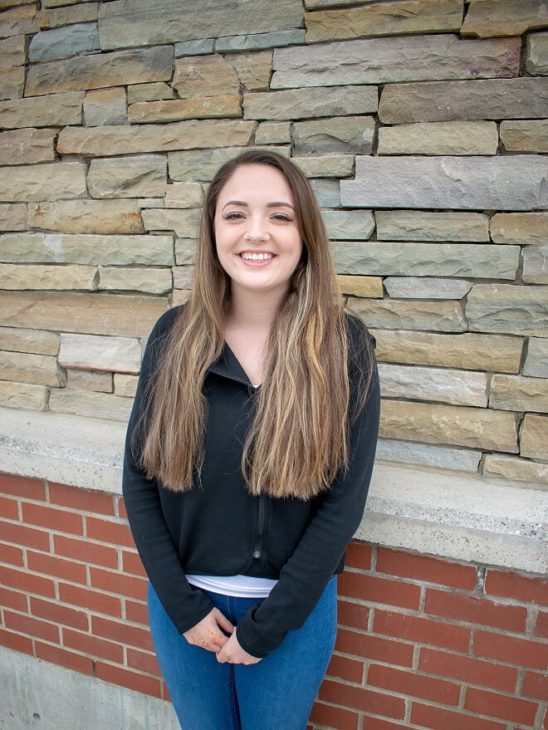 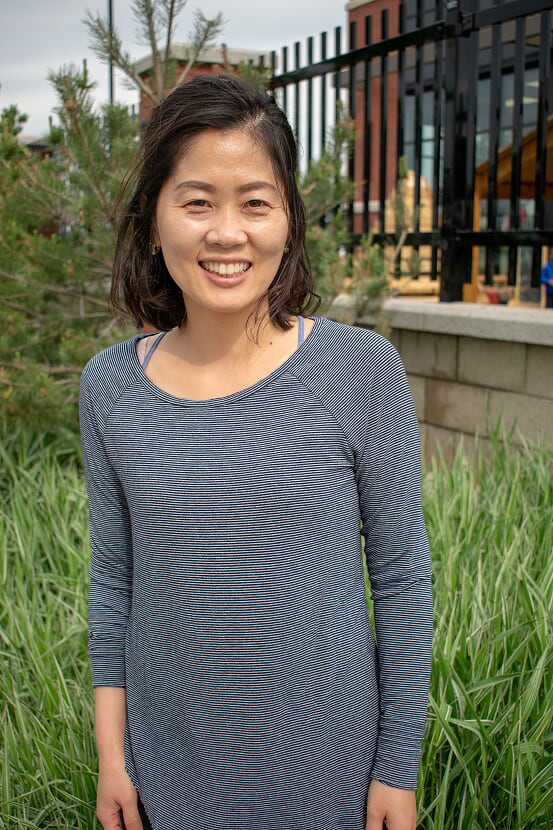 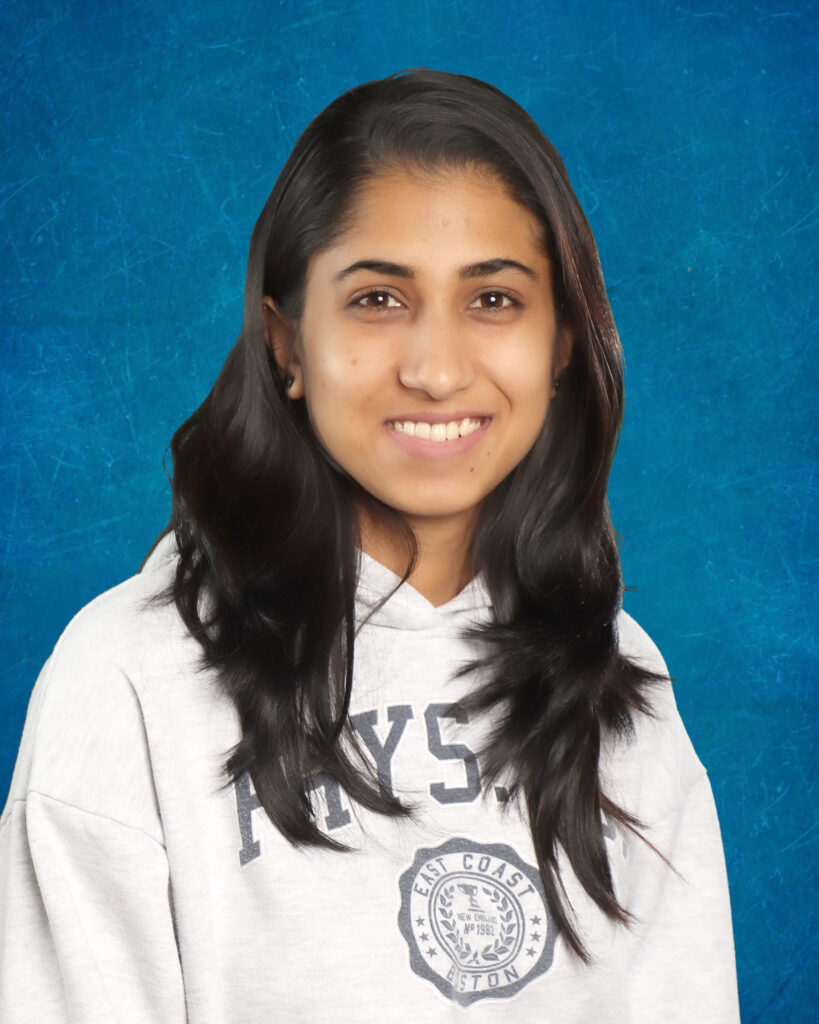 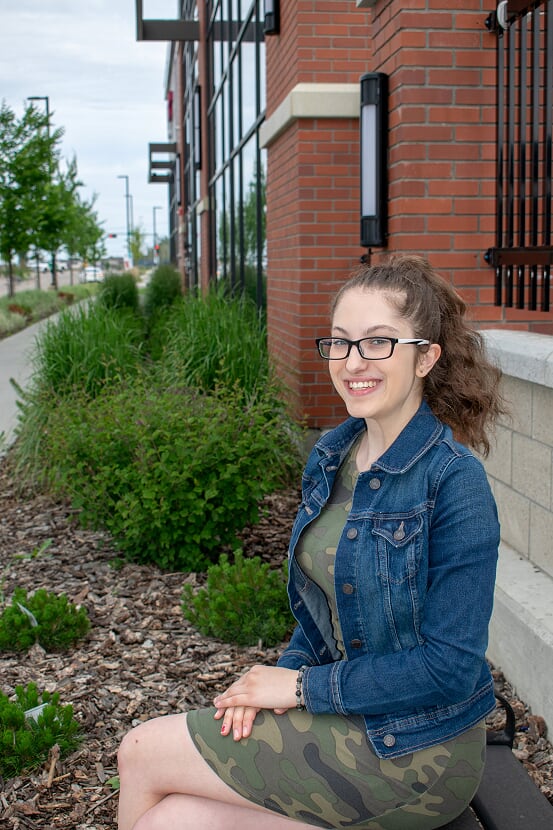